Halal food destination in the east.

Soon the eastern side of Singapore will offer even more diverse cuisine options — with a new coffeeshop called Makan Empire slated to open in the Kaki Bukit area by early November.

In a post shared in the Halal Cafe & Restaurants in Singapore Facebook group, Makan Empire’s co-owner Noorman Mubarak announced the food hall’s location as well as called for “fun and adventurous” vendors to join as tenants. 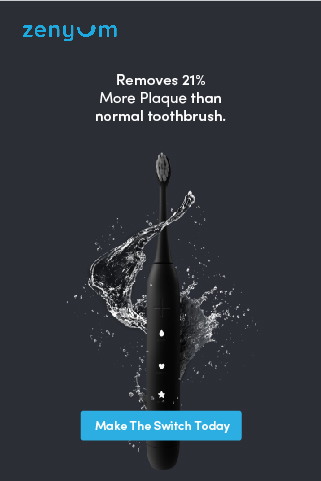 According to Noorman, vendor applications are full and they are in the midst of confirming the finalised group of vendors.

Some of the vendors that have applied include established names like Aroma Kampong and Farah Diana Steamboat as well as up-and-coming brands specialising in Taiwanese shaved ice desserts, satay, beef noodle, western food and biryani.

The food hall has a 130-pax seating capacity, after taking into consideration safe-distancing measures.

For Noorman, opening a fully Muslim-owned coffeeshop is a long time coming for him and the community. 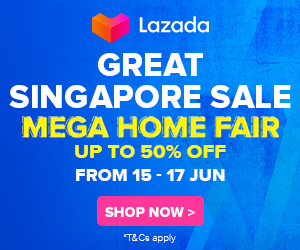 “Fully Muslim-owned coffeeshops such as Aiman Cafe in Jurong already exist,” said Noorman. “However, we are still very few. Even in established food courts like Kopitiam or Food Junction, we typically only see one or two halal-certified stalls, limiting halal options that consumers can eat.”

Noorman also opined that risk aversion is still a deterring factor to setting up a business, particularly for an establishment as big as a food court.

At the moment, Noorman and his team are still setting up the place. By the time it is completed, the place will have wall murals, a kid’s play area, and even a small space for solat.

Makan Empire is slated to open in end October or early November.

Halal status: Stalls will either be Muslim-owned or MUIS halal-certified