A new halal hawker stall by the name of Kelaté has opened in Toa Payoh on Feb. 8, 2021. As its name suggests, the stall specialises in Malaysian dishes specific to the state of Kelantan.

The stall is founded by Malaysian actress, producer and TV host Sasqia Dahuri, known for her roles in movies such as Kongsi (2011), Misteri Dilaila (2019) and Senario the Movie: Ops Pocot (2011). 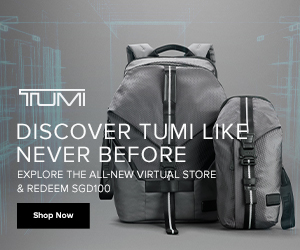 Kelantan cuisine is influenced quite a bit by the cuisine of Thailand. This isn’t surprising as Kelantan, along with other northern states like Kedah, Terengganu and Perlis, used to be part of Thailand.

Even if you didn’t know that, you might have already had a taste of Kelantan if you had eaten dishes such as Ayam Percik, Nasi Kerabu, Nasi Tumpang and Nasi Dagang.

However, Kelaté does not seem to serve the aforementioned dishes. Instead, their lean menu features some of Kelantan’s more elusive noodle-based dishes.

Kelantanese dish made from flat rice noodles that are rolled and topped with a thick, fish-based coconut milk gravy, typically served with ulam and sambal. A small bowl is priced at S$4.90, medium at S$6.90, and large at S$7.90.

A noodle dish from Kelantan that has a few similarities to the Thai soup noodles — it is typically made with a rich broth of beef and chicken, served with finely sliced tripe, crushed peanuts, and preserved mustard leaves. A small bowl is priced at S$4.90, medium at S$6.90, and large at S$7.90. 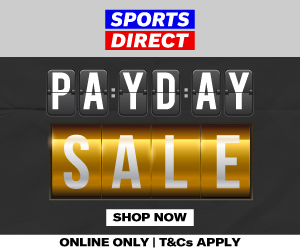 See more photos of the food:

Kelaté is currently located deep in the sleepy town of Toa Payoh, which might be quite out of the way for most of us.

However, seeing as to how there are only three dishes currently on the stall’s menu, we wager that they must do them really, really well to justify a rare trip to Toa Payoh.

What about you? Would you give these a go?

If you like Malaysian food, perhaps you’d enjoy these: This restaurant cooks biryani in front of you; can adjust spices to your liking